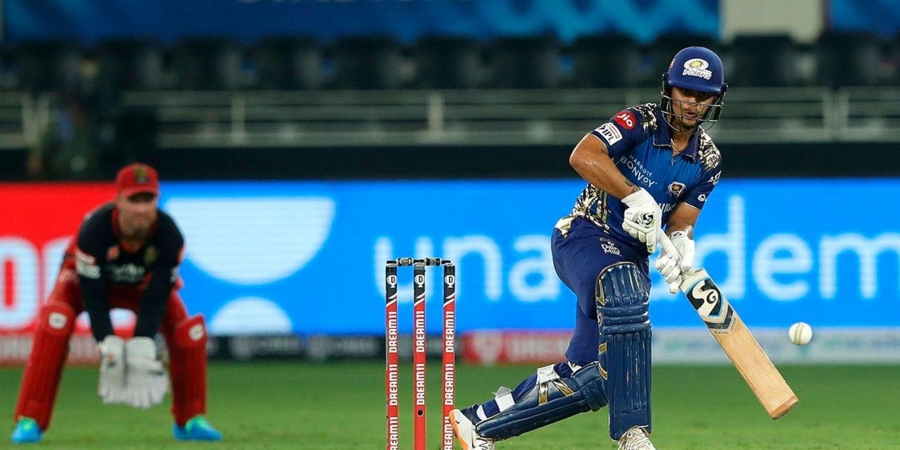 Match number 24 of the Indian Premier League (IPL) is being played between Mumbai Indians and Rajasthan Royals today at the Arun Jaitley Stadium in Delhi. However, Ishan Kishan is not a part of the MI team.

Mumbai Indians captain Rohit Sharma won the toss and asked Rajasthan Royals to bat first. And during the same, Rohit Sharma confirmed that wicket-keeper batsman Ishan Kishan has been left out of the playing eleven today, thus creating a lot of buzz about why the Mumbai Indians camp made such a decision.

"We want to play fearless cricket, but at the same time, we have to understand what comes with it. One change - Ishan Kishan misses out, and Nathan Coulter-Nile comes in," stated Mumbai Indians' captain Rohit Sharma during the toss.

The decision to replace Ishan Kishan with Nathan Coulter-Nile isn't because he is injured, as there has been no news or confirmation from the Mumbai Indians camp about any injury concern. Then why is he missing?

Ishan Kishan struggled to get going in IPL 2021

Well, the decision has purely been made considering Ishan Kishan's form in this year's Indian Premier League so far. The Mumbai Indians left-handed batsman has only scored 73 runs in 5 matches so far and highest being 28 runs which he scored in the first match.

Ishan Kishan is known for his hard-hitting ability, but he has been nowhere near to that as his strike rate his year is just 82.95, which was 145.76 last year. He scored 516 runs last year, the best in his IPL career so far.

Another factor could be the batting-friendly pitch of Delhi. Maybe the Mumbai Indians management decided to go with one extra bowler to stop Rajasthan from scoring big runs, along with that Nathan Coulter-Nile can also bat according to the situation. Nathan Coulter-Nile's strike rate is 134 in T20 cricket.

After today's match, Mumbai Indians' next challenger will be Sunrisers Hyderabad on the 4th of May. As for today, as it's a double-header today, Kolkata Knight Riders will face Delhi Capitals later today after the Mumbai Indians vs. Rajasthan Royals match.