Here's why Team India did not pick Sanju Samson for 1st ODI vs. SL 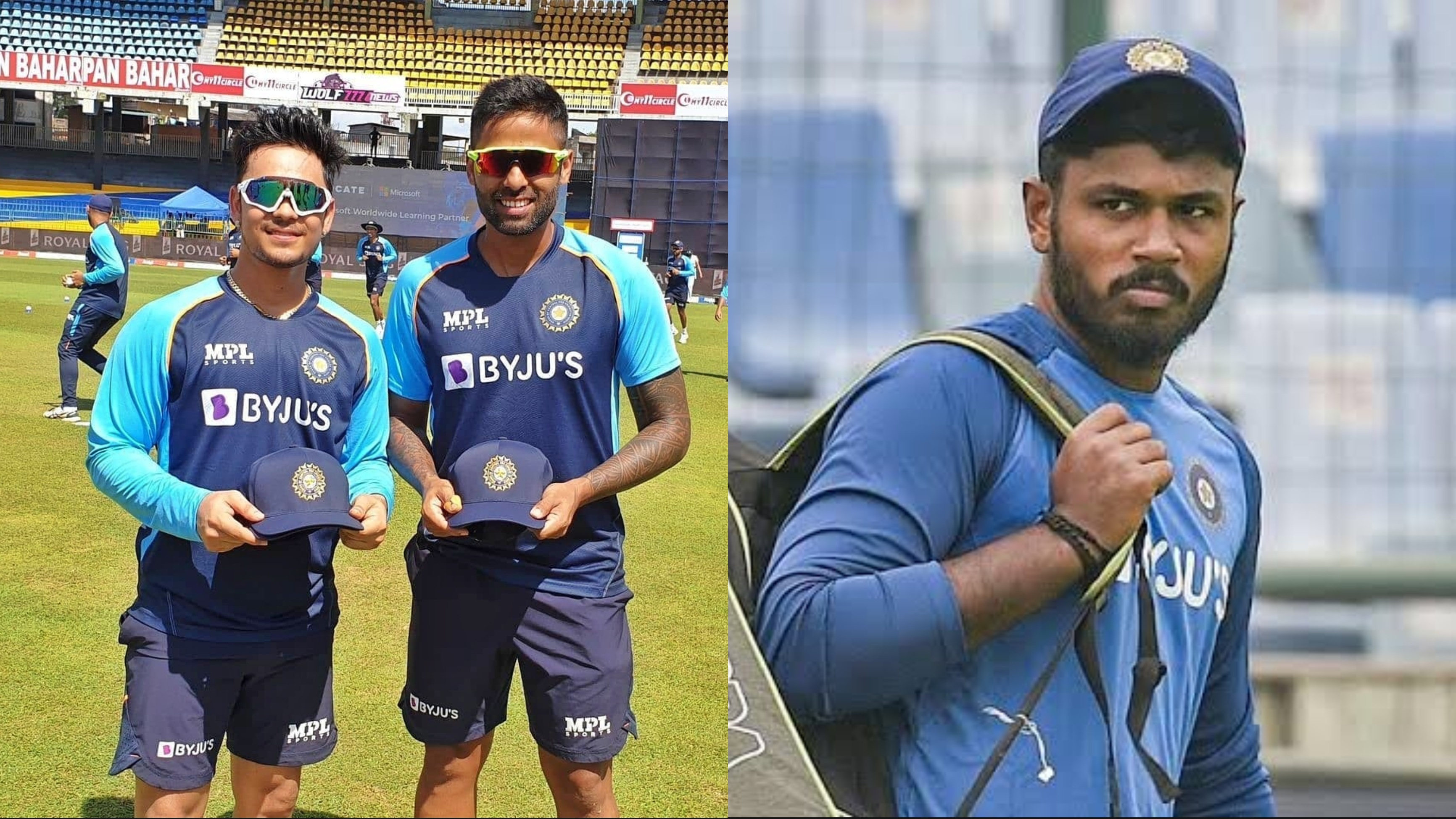 Birthday boy Ishan Kishan is making his ODI debut along with Suryakumar Yadav in the first ODI between India and Sri Lanka. The Indian cricket team has included two debutants in its playing XI. Another player who was in the line to make his ODI debut was Sanju Samson.

However, luck did not favor the Rajasthan Royals star player as he picked up an injury right before the first ODI match at R Premadasa Stadium in Colombo. The BCCI gave an official update on Sanju Samson’s injury after fans wondered the reason behind his exclusion from the playing XI.

“Sanju Samson sprained a ligament in his knee and was hence not available for selection for this game. The medical team is tracking his progress at the moment,” the statement read.

Sanju Samson was in excellent touch during IPL 2021. The right-handed batsman scored a century in his first match as the captain of the Rajasthan Royals. Also, in other matches, he performed brilliantly and played a vital role in RR’s success.

Two wicket-keepers were in the fray for one spot in the Indian playing XI for the first ODI against Sri Lanka. One was Sanju Samson and the other was Ishan Kishan. Many expected Samson to make his ODI debut in the first match. The reason behind it was his better form in IPL 2021.

While Sanju Samson led his team Rajasthan Royals from the front, Ishan Kishan lost his place in the Mumbai Indians playing XI due to his poor form. Nevertheless, Kishan has got a chance now and he should try to grab the opportunity with both hands. Here’s a look at India’s playing XI for the first ODI.