Here's why Washington Sundar is not playing against Punjab Kings tonight 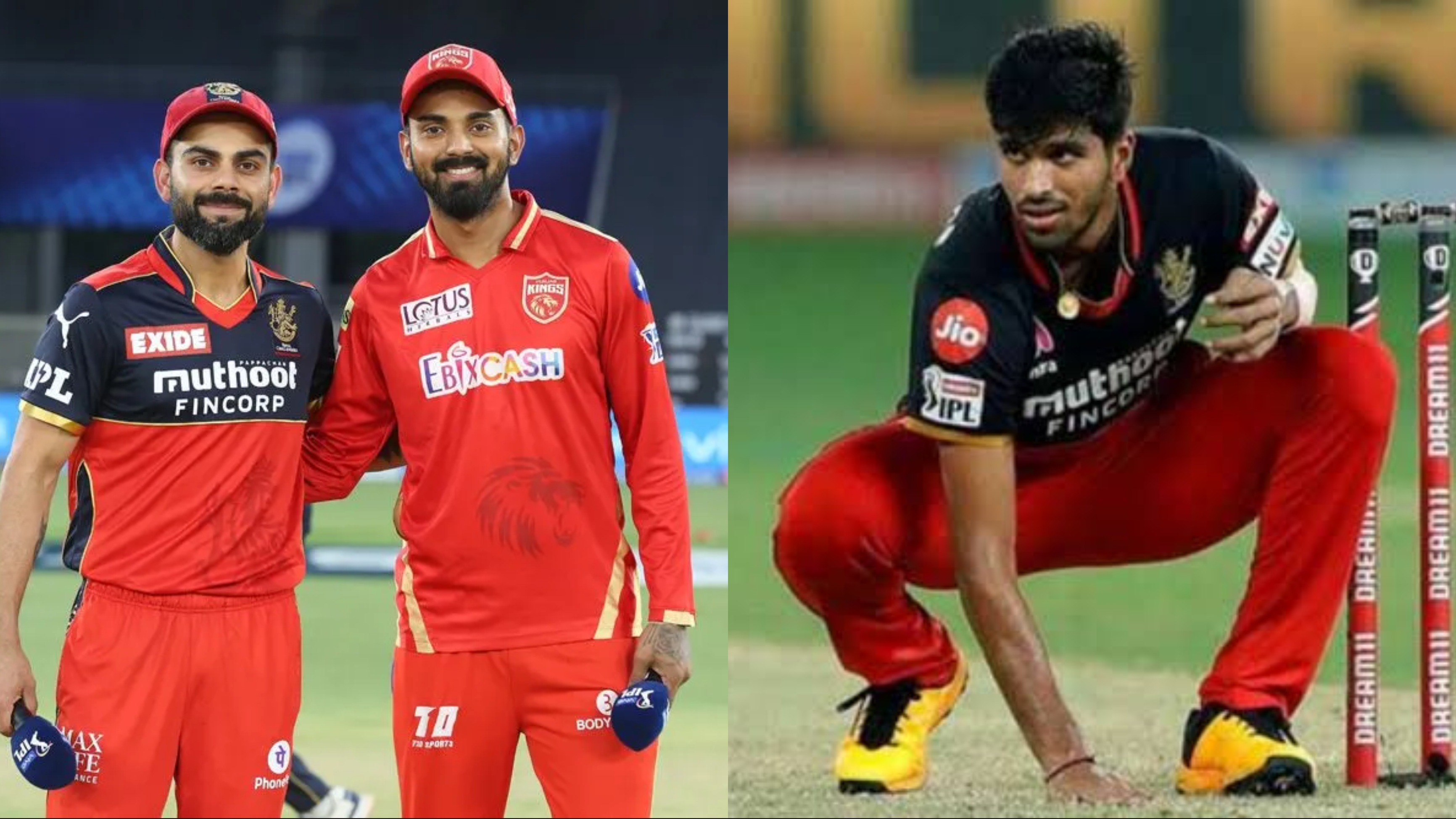 Royal Challengers Bangalore currently stands third in the league table with the same points as Chennai Super Kings and Delhi Capitals. They will be in the hunt for regaining the top-of-the-league-table position against Punjab Kings, making it a high-stakes match for Virat Kohli's team.

And during the toss, Royal Challengers Bangalore took the first step towards it as captain Virat Kohli confirmed that Shahbaz Ahmed had been included in the squad for the match, replacing one of the most promising talents in RCB's camp, Washington Sundar.

Virat Kohli stated during the toss that Sundar had been only left out of the team due to the team composition of Punjab Kings going into the match. And Shahbaz Ahmed's ability to contribute in all three departments.

Thus even though some people in social media were worried whether Sundar had picked any injury or something, Virat Kohli's statement confirmed that the player is fit and has only been left out due to their game plan.

Virat Kohli's statement reads, "Just one change - Shahbaz Ahmed comes in for Washington Sundar looking at the composition of their side and what he brings for us in all three departments."

Washington Sundar, who has been in top form for the previous few months, isn't having a good IPL 2021 as the RCB all-rounder has only scored 31 runs and has picked up only three wickets for Virat Kohli's side.

On the other hand, Shahbaz Ahmed, who plays for Bengal in the domestic circuit, also is not having any good season as the all-rounder has scored 15 runs in 2 innings in 4 matches he has played. He has also scalped three wickets.

Royal Challengers Bangalore's next challenger after Punjab Kings will be Kolkata Knight Riders, who are struggling very severely in every department. Thus Virat Kohli and co will fancy a good chance against KKR.