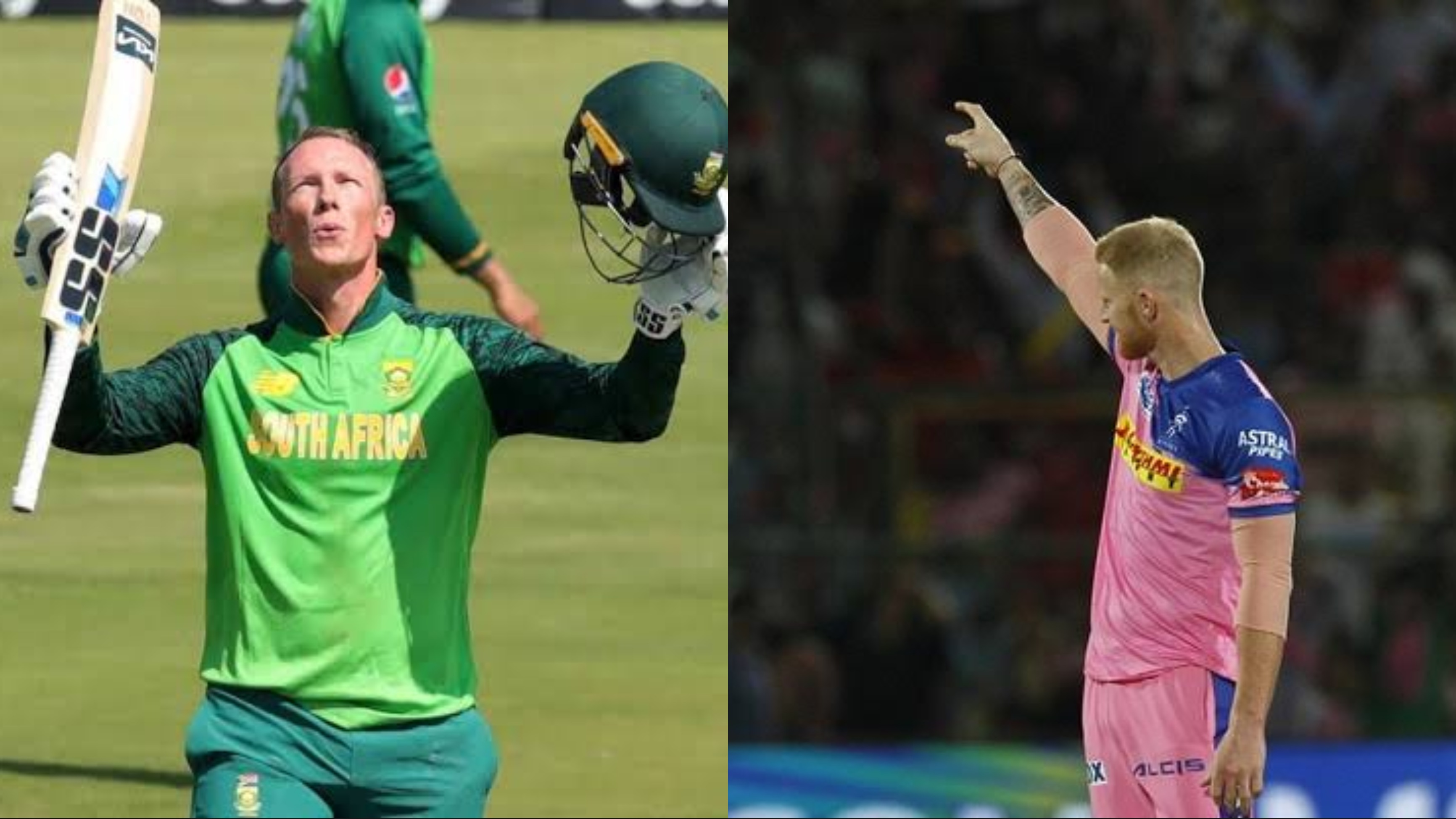 In case you didn’t know, Ben Stokes had joined the Rajasthan Royals squad ahead of IPL 2021. The Royals included him in their playing XI for the fixture against the Punjab Kings. Unfortunately, he injured his finger during that game, which forced him to miss the remainder of the competition.

The Royals have won only one match in this season so far. To improve their team a bit, the management has decided to rope in South African star Rassie van der Dussen as a replacement player.

According to a report by Netwerk 24, the South African batsman will undergo a fitness test on Monday (April 26). If he passes the fitness test, he will soon link up with the Rajasthan Royals squad.

The Royals need some stability in their batting order. Also, they need some good names in the backup category because Liam Livingstone has pulled out of IPL 2021 due to bio-bubble fatigue. So, the Royals could pull off a masterstroke by adding Rassie van der Dussen to their squad in IPL 2021.

Rassie van der Dussen has not played much international cricket for South Africa, but he has a decent T20 experience under his belt. Rassie made his domestic T20 debut on January 27, 2013.

Looking at his numbers, one can say that van der Dussen has the capability to play big knocks. The fans await an official update from the Royals.