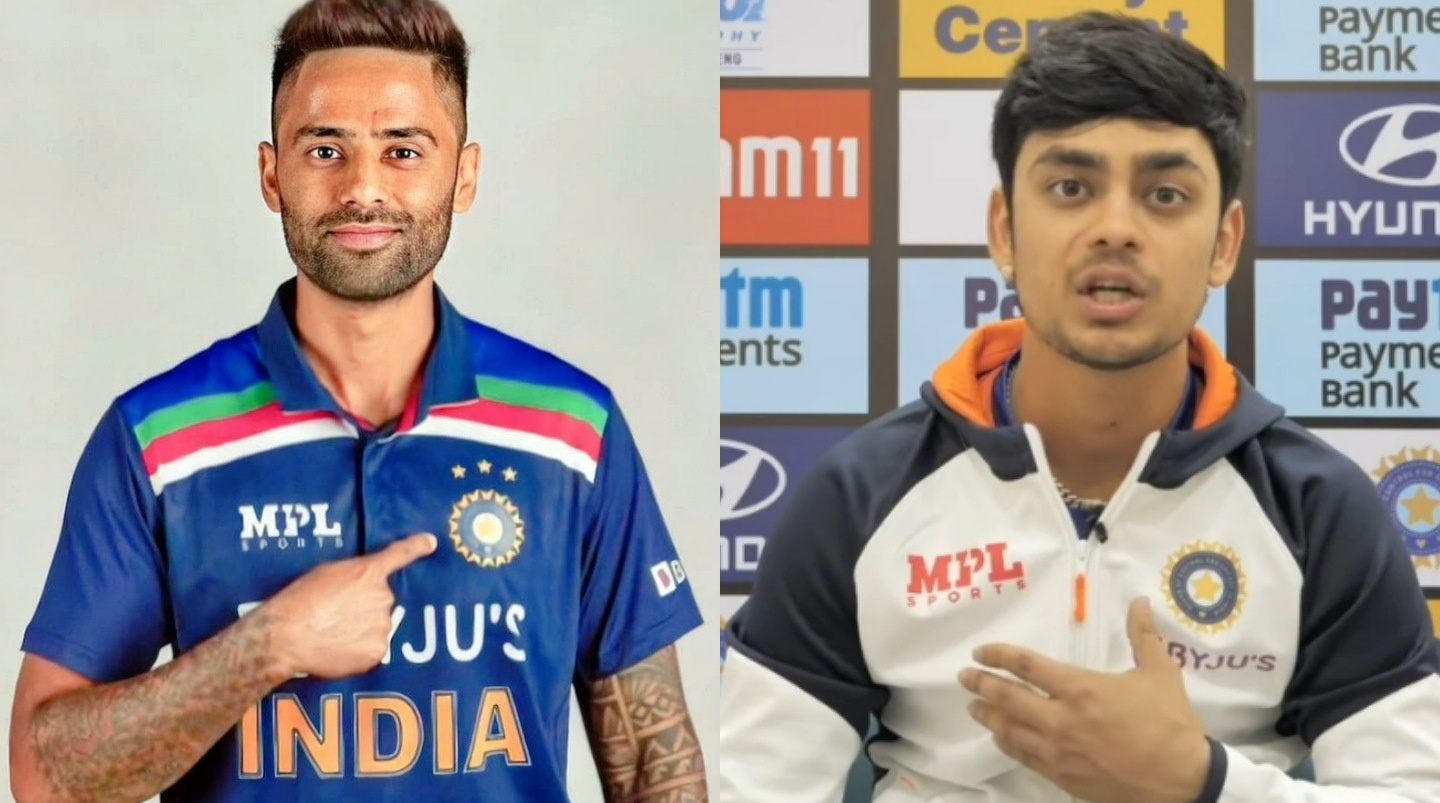 Former Indian batsman Manjrekar explained how skipper Virat Kohli, who generally bats at number three for the team in the shortest format of the game, will likely open the innings with Rohit Sharma in the T20 World Cup. Hence, there will be room for a new option at the number three position.

"Yes, I think he (Surya) is one of the front-runners, especially with the news coming out that Rohit Sharma and Virat Kohli are going to be India's openers. There could be a number three slot open for me.”

Sanjay Manjrekar further pointed out that Suryakumar Yadav had done extremely well in the IPL. He was not sure about the Indian team management’s plans for KL Rahul. Hence, Manjrekar believed that Yadav was probably a top pick for the role.

"I don't know what plan they have with (KL) Rahul, there certainly is a place for someone like Suryakumar Yadav. I have rarely seen somebody bat like that in the IPL for the whole season and even more, the kind of batsmanship we have seen. And makes him an ideal number three, he can hit good balls for fours, certainly one of the options," Sanjay Manjrekar added.

Suryakumar Yadav made his T20I debut against the England cricket team at the Narendra Modi Stadium earlier this year. He played some good knocks against Eoin Morgan’s men, and now Yadav will have a chance to showcase his talent versus the Sri Lankan cricket team. If he gets to bat at number three in the T20I series against the islanders, his performance will determine if he gets the same role in the World Cup.