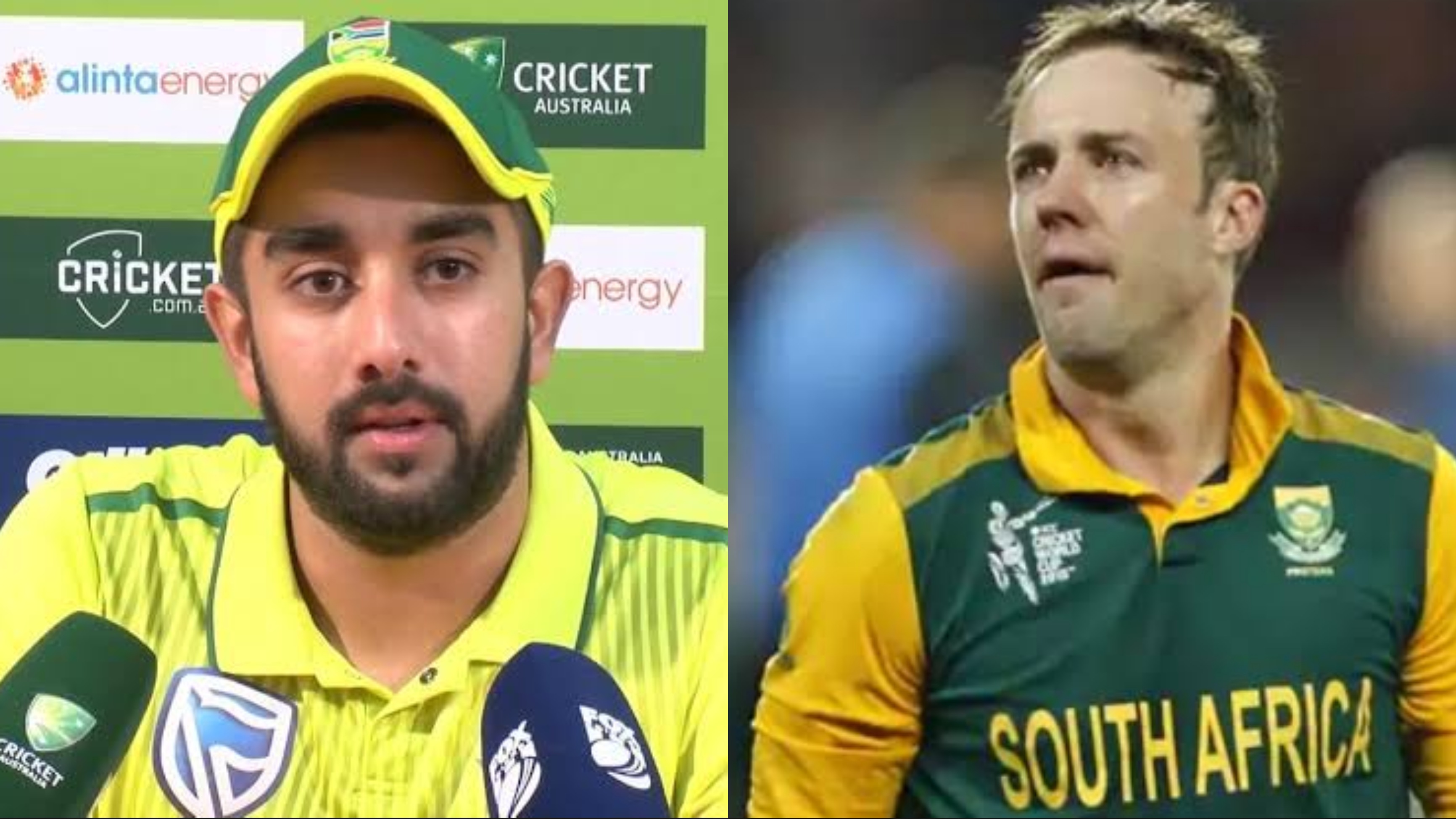 South Africa cricket and its fans are going through one of the worst periods as the team currently finds themselves below 4th in the ICC Men Ranking in all formats. AB de Villiers has been away from the international arena for quite some time.

With the T20 World Cup 2021 edition fast approaching, the South African cricket board is in some trouble as fans, and the nation is looking for improved performance in the World Cup.

There was a time when players such as Hashim Amla, Faf Du Plessis, Dale Steyn, and AB De Villiers were the South African national team's backbone. But by 2021, a lot of star names have announced retirement from international cricket.

And as a result of that, a couple of months ago, AB De Villiers showed interest in coming out of retirement to play for South Africa in the T20 World Cup, only if the South African Cricket Board allows.

Months have passed since that, and no decision has been made so far. The cancellation of the 2020 T20 World Cup has given the board time to think more. Thus, there is a big decision to make before the 2021 T20 World Cup.

Tabraiz Shamsi, the South African spinner, in a recent interview with Pak Passion, commented on the same.

"AB is a world-class player, and he walks into any team, and that's how good he is, I don't know what AB's situation is, it all depends on how he feels and how the coach feels and the selectors too. But, let's be honest, a player like that is hard to ignore."

AB De Villiers is playing for Royal Challengers Bangalore in the IPL 2021. He is having a great season and playing a vital role in RCB's success story this season. De Villiers had scored 207 runs in 7 matches so far in IPL 2021 before the IPL 2021 season got suspended indefinitely until further notice.

And not only this season, but AB De Villiers has been a consistent performer in the Indian Premier League. Last year itself, he scored 454 runs in 15 matches. Before that, too, in 2019, he scored 442 runs in 13 games.