5 Active Cricketers Who Are Lookalikes Of Each Other 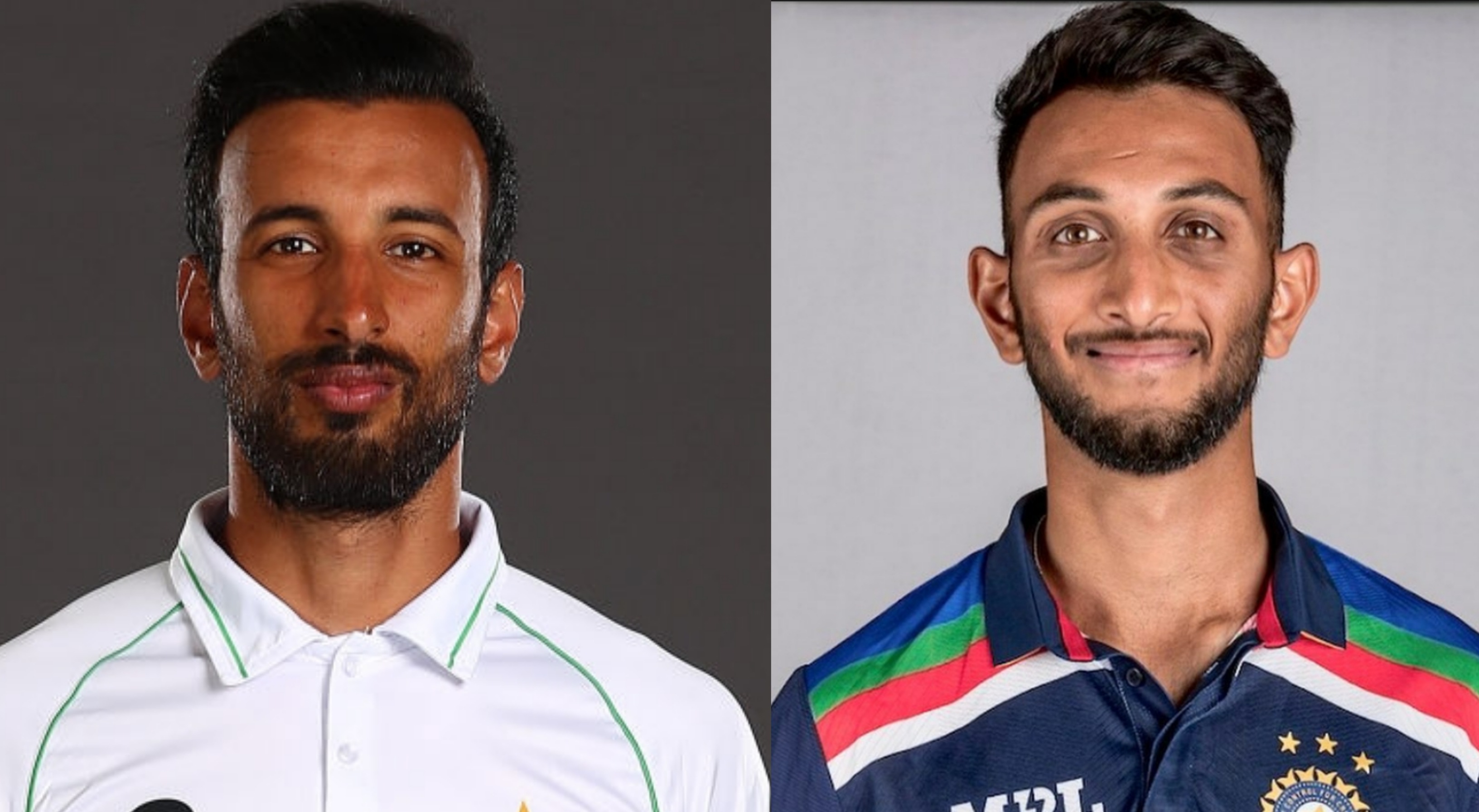 Cricket is a global sport. Now, even countries like the USA, Germany and China, which were not so much interested in the sport till now, are trying to set up competitive cricket teams. Hence, unsurprisingly, we have a few instances of cricketers who are lookalikes of each other.

In this article, we would be talking about a couple of cases in which two cricketers have striking similarities with regards to their facial features. At times, if they do not have their team's jerseys on, differentiating between them could become a difficult task. We talk about them in the below subheadings.

One of the best achievement of Ahmed Shahzad that he was shown in comparison with Virat Kohli on live official TV during #CWC15
Lmao💔 pic.twitter.com/dREqipLNko

Indian captain Virat Kohli and Pakistan batsman Ahmed Shehzad somewhat look really similar to each other. A few years ago, there were also comparisons with regards to their batting skills. However, it is a thing of the past now. While Virat is arguably the best batsman on the planet, Shahzad has had to face numerous controversies and does not have clarity on his future at the moment.

AB de Villiers and Travis Head are cricketers who are lookalikes of each other. When the duo was at RCB, we saw a never-ending stream of memes showing their similarity. In fact, both these individuals also have a resemblance to their cricketing attributes. Both bat in the middle-order and are also part time wicket-keepers. Interestingly, both can bowl a few overs, as well. ABD has retired from the game but is active in IPL. On the other hand, Head has had few good moments with Australia but will target to remain consistent for his country.

New Zealand opener Martin Guptill and South African wicket-keeper batsman H Klassen are also cricketers who are lookalikes of each other. While Martin Guptill is New Zealand's opener across formats, Klassen is slowly making moves in the international circuit. In fact, the South African player recently got an opportunity to captain his country. The hard-hitter first came into the scene when he took the Indian bowlers to the cleaners in one of the tournaments. Guptill, though, has been consistent over the years and is a top-run scorer in T20Is.

Both belong to Mumbai, and both look very similar to each other. Even Robin Uthappa somewhat looks close, but Rahane and Dhawal have more common features. The duo has played multiple games together for Mumbai and in IPL. While Rahane plays at the Delhi Capitals now, the pacer plays for his home-franchise Mumbai Indians. In terms of career status, Rahane is the vice-captain of the Indian Team, and Dhawal is an important member of the Mumbai bowling attack.

If you take a close look, Prasidh Krishna and Shan Masood look similar to each other. While Prasidh is new to the international circuit, Shan Masood has a fair bit of experience playing for Pakistan. Prasidh Krishna is an exciting pacer from Karnataka, whom Virat Kohli rates very highly. There is potential but there is also plenty of scope for improvement.