5 Indian Player-Duos Who Are Alumni Of The Same College 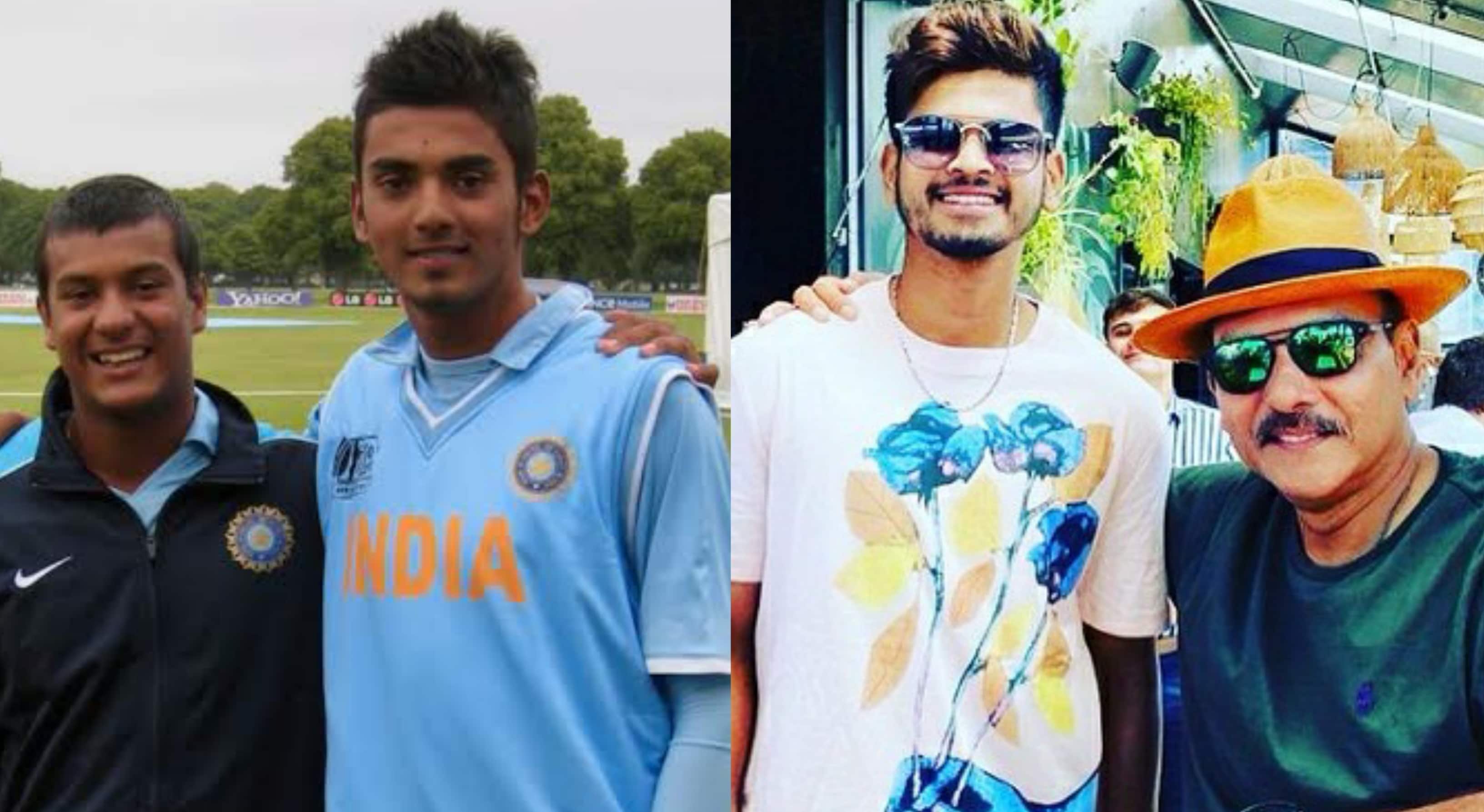 In India, although playing cricket at the highest level is a lucrative job, it is not considered a mainstream career option. This is because of the immense competition that exists in the field. Hence, many have also taken the route of formal education as a backup. However, sometimes, as a coincidence, we have seen a few cricketers graduating from the same college. Therefore, there are a couple of player-duos who are alumni of the same institution.

That said, a few who are serious about the game tend to join colleges that support their students immensely. On that note, in this article, we take a look at five player-duos who are alumni of the same college.

KL Rahul and Mayank Agarwal are thick friends off the field. Often, we see them exhibiting their friendship on social media. The reason for this is that the duo has grown up playing the game together. In fact, they have also graduated from the same college. Located in Bengaluru, Jain University is a top place for budding cricketers to join. The institution also has other notable alumni such as Robin Uthappa, Manish Pandey, Shreyas Gopal and R Samarth. A couple of years ago, the college also won the university championship that's held amongst the top universities of India.

SRM University is a top educational institution in the state of Tamil Nadu. Even students from outside the state try to get into this college. Although they have not graduated around the same time, both Murali Vijay and Varun CV are one of the player-duos who are alumni of SRM University. While Vijay holds a degree in economics, Varun is an architect. Vijay is at the fag end of his career and must need a good domestic season to earn an IPL contract in 2022. Varun CV, though, is in top form and could play for India soon.

Rizvi College is a well-known institute in Mumbai. The place has seen few esteemed personalities passing out with a degree. Premier India cricketers Rohit Sharma and Ajinkya Rahane also have studied in this college. While Rohit is the vice-captain of the limited-overs setup, Rahane is the vice-captain of the Test Team. Rizvi college's other notable alumni include Wasim Jaffer, Dhawal Kulkarni and Iqbal Abdulla.

Hindu College in Delhi is also a place for good education and sports facilities. Gautam Gambhir and Murali Kartik are also one of the player-duos who are alumni of the same college. Although Karthik was born in Chennai, he was in Delhi during his junior days. In fact, he even played cricket in Delhi junior levels. Gambhir is currently a politician and a cricket expert. Karthik is a presenter and a commentator. Other cricketers who graduated from this college are Manvinder Bisla and Saba Karim.

Podar College in Mumbai is one of the best colleges in the city. The institution has seen some cricketers like Shreyas Iyer, Sanjay Manjrekar, Ravi Shastri, and Rohan Gavaskar receive formal education. Of the recent distinguished alumni, Shreyas Iyer stands at the top of the list. He is a middle-order batsman who has been in good form in recent form. He represents the Delhi Capitals in IPL.