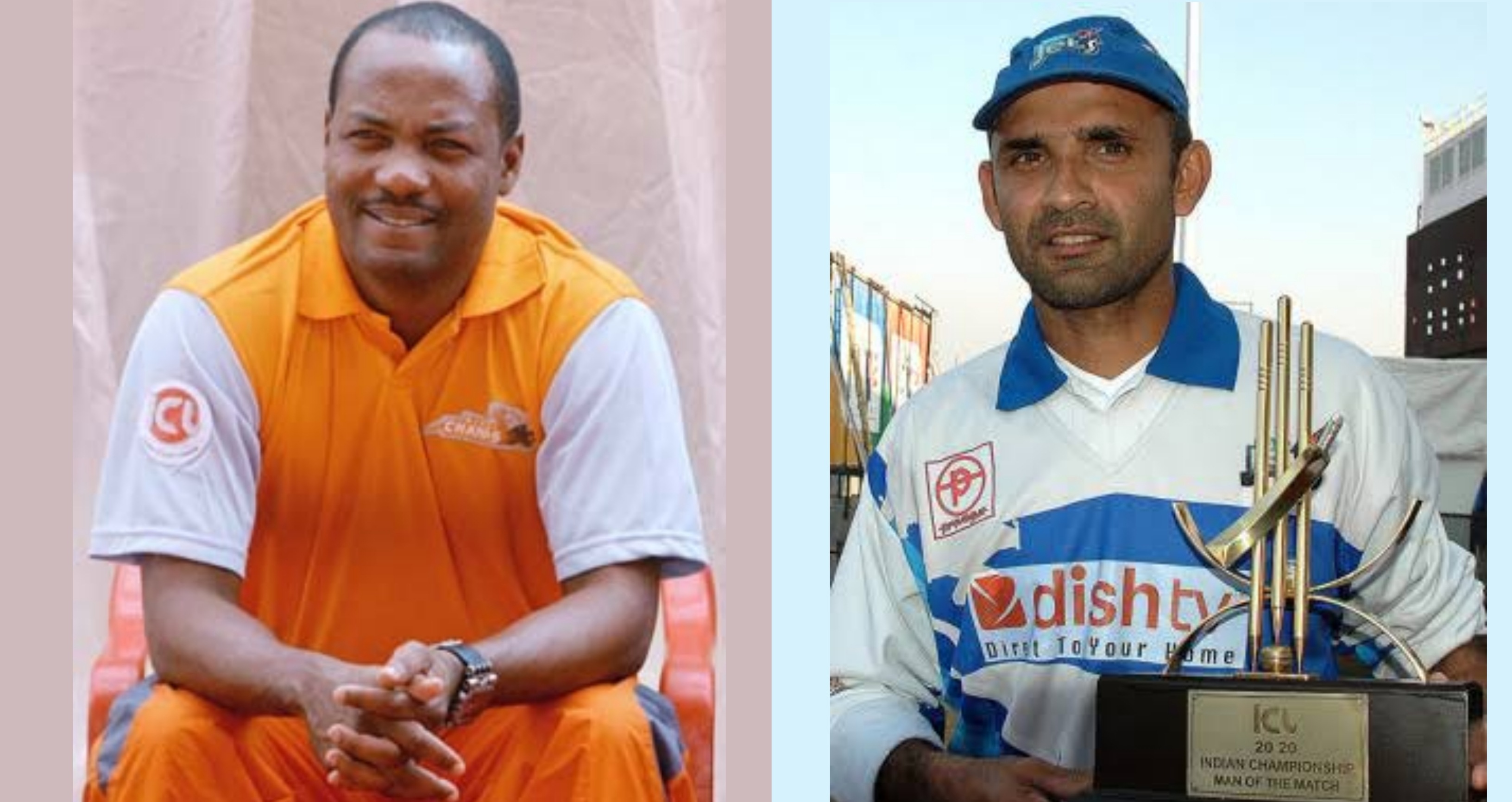 Indian Cricket League (ICL) is no longer in existence. However, it had gained some popularity before the BCCI introduced the Indian Premier League in 2008. Players from across the world participated in the ICL. There were many unique concepts that the organizers introduced, but in the end, ICL could not survive.

Also, the competition had a world league format, wherein four teams namely - India, Pakistan, Bangladesh and ICL World XI participated. Rajagopal Sathish captained Indian team in that league. Cricket boards and the ICC did not approve the league afterwards, but many ICL matches took place. Speaking of foreign players, here's a look at the six big overseas names you might not know once played in the ICL.

Former West Indies cricket team captain Brian Lara never played in the IPL. However, he turned up for the Mumbai Champs in the ICL tournament.

Lara could not perform his best for the Mumbai-based team in the league. The left-handed top-order batsman played six matches, amassing 31 runs, with his highest score being 15.

Former Australian wicket-keeper batsman Ian Harvey played 28 matches in the ICL. He was a member of two squads in the Indian Cricket League.

He was a part of the Chennai Superstars team and he also played for the ICL World XI. Overall, Harvey scored 753 runs, with his highest score being 63*.

Former Sri Lankan top-order batsman Marvan Atapattu was a member of the Delhi-based teams in the ICL. He played for Delhi Giants as well as Delhi Jets.

Atapattu also represented the ICL World XI in the competition. Overall, he played 26 matches, aggregating 459 runs and his highest score was 75*.

Many fans consider Lance Klusener as one of the best South African all-rounders of all time. Klusener played for three different teams in the ICL as well.

Apart from ICL World XI, he turned up for the Royal Bengal Tigers and Kolkata Tigers. In 26 matches, he aggregated 688 runs and scalped 21 wickets.

He managed to score 81 runs for the team at an average of 16.20. Despite Astle and Lara's presence, the Mumbai Champs finished last in ICL 2007/08.

Damien Martyn turned up for the Ahmedabad Rockets and ICL World XI in the Indian Cricket League. The Australian batsman scored 443 runs in 22 matches.

His batting average was less than 25, but his highest score was 67*. After ICL culminated, Martyn turned up for the Rajasthan Royals in the IPL.