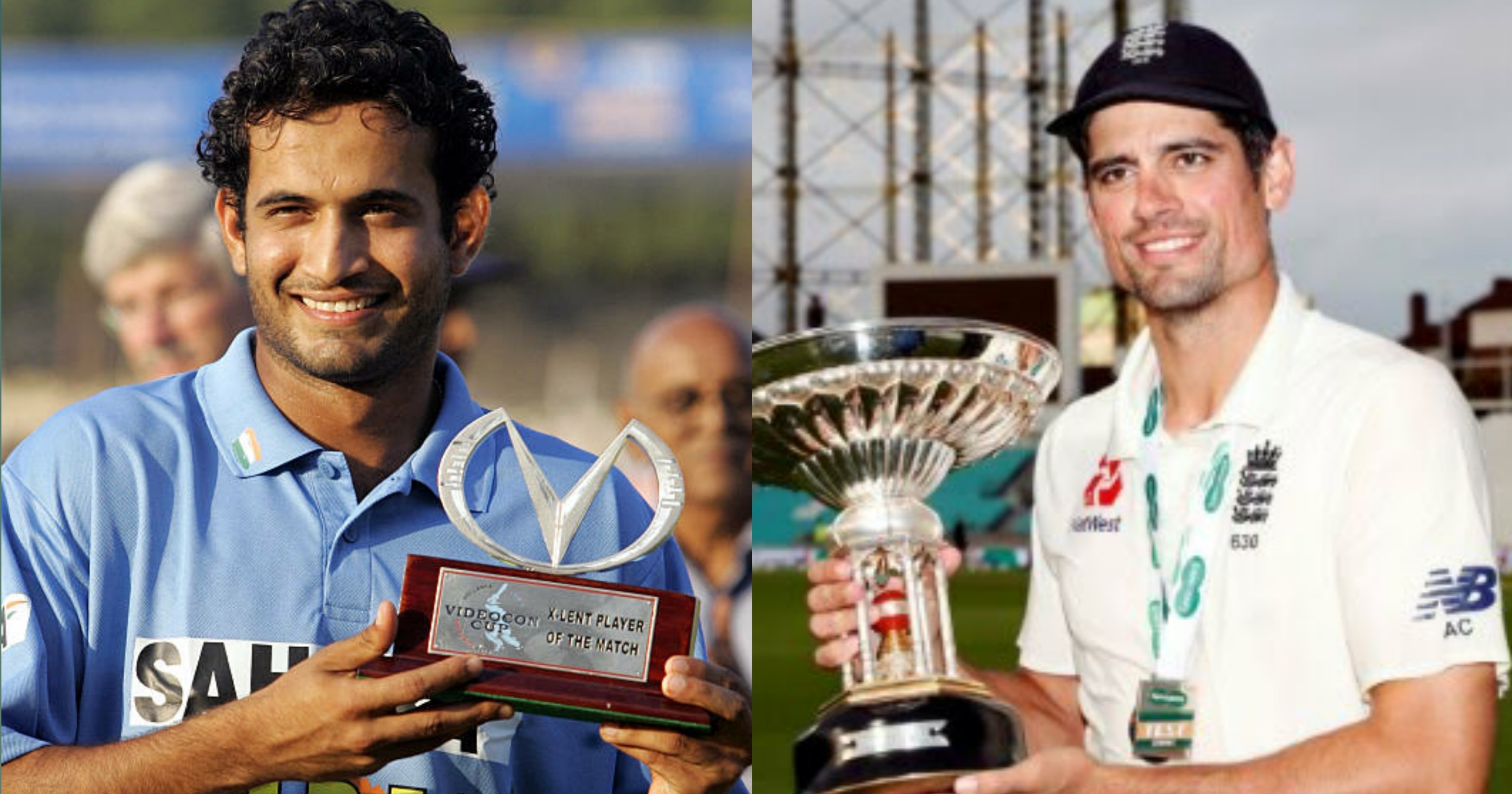 Man of the Match award in cricket is a big accomplishment for any player. The organizers give the award to the best performer in the match, a player who helped his team emerge victorious in the fixture. Players like MS Dhoni, AB de Villiers, Virat Kohli, Chris Gayle, Sachin Tendulkar and others have won many Man of the Match awards in their careers.

However, it is rare to see that a player ends his career with a Man of the Match performance. If a player has decided to retire or if the team management decides to drop him, it means that his playing days are less. But in this unique listicle today, we will look six players who won Man of the Match in their last appearance in a particular format of cricket.

1. Jason Gillespie was Man of the Match in his last Test

Jason Gillespie is a former Australian fast bowler. He bowled right-arm pace and troubled the opposition batsmen with his superb bowling skills.

Gillespie played his last Test against Bangladesh. In that game, he came out to bat as a night watchman and scored a double hundred. He took three wickets with ball as well and was adjudged the Player of the Match in Australia's innings win.

2. Mahmudullah was Man of the Match in his last Test

Mahmudullah ended his Test career by playing his career's best knock. The right-handed batsman smashed a 278-ball 150* and helped Bangladesh win by 220 runs.

However, his career ended five years later. He played his last ODI match on August 4, 2012 against Sri Lanka and took five wickets. He also scored 29 runs and won the Man of the Match award.

Another former Indian cricketer to appear on this list is left-arm spinner Pragyan Ojha. Many fans would know Sachin Tendulkar's farewell was Ojha's last Test as well.

The Orissa-born player took five wickets each in both innings of that Test. Sadly, he could not play more cricket for India after his bowling action came under the scanner.

Subramaniam Badrinath played a solitary T20 international match for the Indian cricket team. He made his T20I debut versus the West Indies in 2011.

Badrinath played a match-winning knock of 43 runs in that match. He was adjudged Man of the Match, but Badrinath never played another T20I for India.

Sir Alastair Cook is a former captain of the England cricket team. He batted left-handed and majorly played as an opening batsman in his international career.

Cook played his last Test match against India in 2018. He scored 71 runs in the first innings and 147 runs in the second innings to help England win. He ended his career with a Man of the Match award-winning performance.