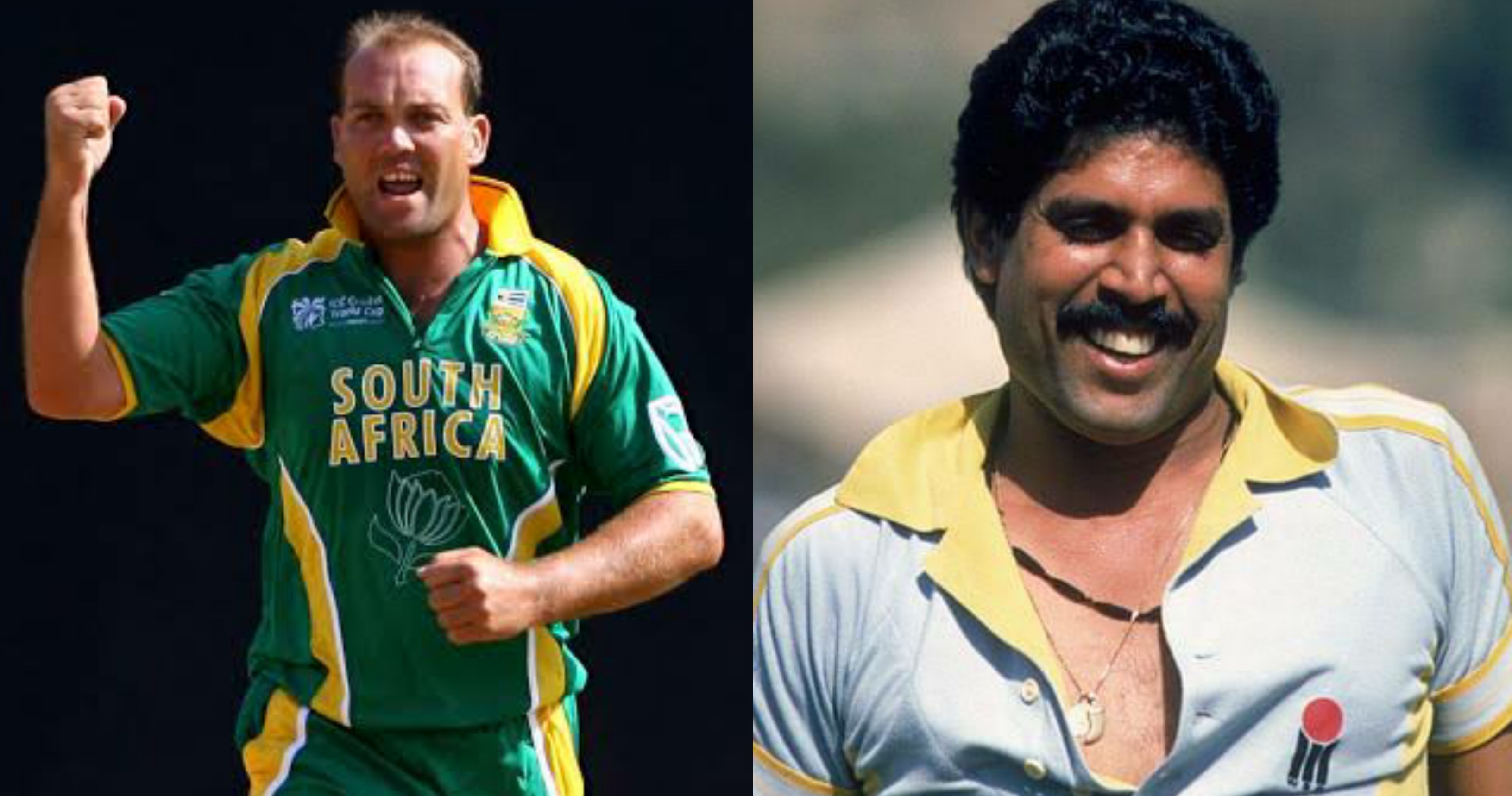 The significance of all-rounders in ODI cricket is very high. An all-rounder is a special cricketer who can equally contribute in batting, bowling and fielding departments. Currently, Ravindra Jadeja is one of the best examples of an all-rounder.

If one needs to understand what an all-rounder is, they need to watch the highlights of the IPL 2021 game between Chennai Super Kings and Royal Challengers Bangalore. Over the years, several great all-rounders have played in ODI cricket. This format allows the all-rounders to express themselves more in both departments as compared to T20Is.

Speaking of all-rounders and ODIs, here's a look at the top eight players who achieved the highest rating points in the history of ICC ODI Rankings for all-rounders.

Former Australian skipper Steve Waugh was one of the top all-rounders of his era. Waugh played 325 ODI matches of Australia, scoring 7,569 runs at a strike rate of close to 75.

The Aussie player also bowled right-arm medium pace. In all, he bowled in 207 ODI innings, returning with 195 wickets, with his best figures being 4/33. He achieved the rating of 501 points after a game against Sri Lanka in January 1988.

Perhaps one of the greatest all-rounders of all time, Jacques Kallis played international cricket for South Africa. He played 328 ODI matches in his career.

Many fans regard Chris Gayle as The Universe Boss of the shorter formats. Gayle has played 301 ODIs for West Indies, scoring over 10,000 runs for the Men in Maroon.

He even bowls right-arm off-spin and has taken 167 wickets in this format. Gayle attained 509 rating points after an ODI match against Zimbabwe in November 2003.

Only two South African all-rounders have attained over 500 rating points in ICC ODI Rankings. One was Jacques Kallis and the other one was Lance Klusener.

Sir Vivian Richards was the first Caribbean all-rounder to accomplish this feat. Richards played 187 matches, scoring 6,721 runs at a brilliant average of 47.

Richards bowled right-arm off-spin and picked up 118 wickets. In April 1985, he attained 532 rating points as an all-rounder after a match against New Zealand.

Many great all-rounders have played ODI cricket for England. However, only Andrew Flintoff has been able to touch the 500 rating points mark in the ICC Rankings.

Flintoff played 141 ODIs, scoring 3,394 runs and taking 169 wickets. He attained 543 rating points after a fixture against Sri Lanka in September 2004.

Only two players have crossed the 550 rating points milestone in ICC ODI Rankings. The only non-Asian player to achieve this great feat is former Aussie all-rounder Greg Chappell.

Greg amassed over 2,000 runs and took 72 wickets in 74 ODIs for Australia. Chappell achieved 568 rating points after an ODI against the West Indies in January 1982.

The only all-rounder in ODI cricket history to score more than 600 rating points is the legendary Kapil Dev. The 1983 World Cup-winning captain was excellent in all three departments for India.