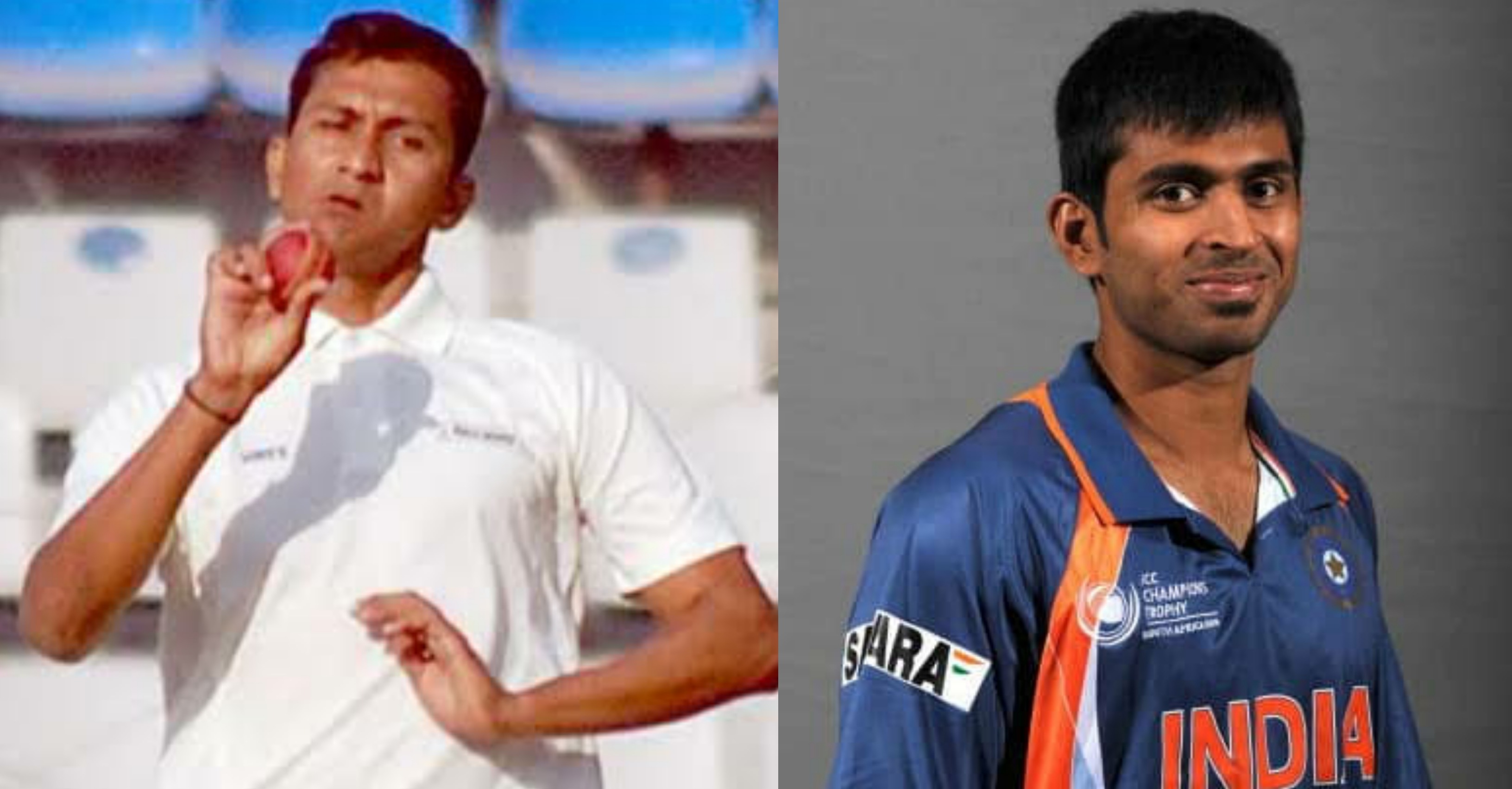 Pace bowling all-rounders are a rarity in Indian Cricket. At least in the past, the likes of Kapil Dev filled the role to perfection. However, in recent decades, Team India has been lacking in this aspect. In this article, we take a look at eight pace-bowling all-rounders India tried in the last two decades but did not succeed in its attempt.

A pace-bowling all-rounder adds terrific balance to the unit. Especially when the team travels abroad, one pace bowling all-rounder is a must in the team. However, Team India has not had one significant cricketer who has fit this attribute decently. Barring Hardik Pandya, there has not been one encouraging sign in the last two decades.

Stuart Binny was given plenty of chances to cement his place in the Indian playing XI. However, the player could not produce performances which could force the selectors to persist with him in Team India. Binny actually played in all three formats of the game for India.

Sanjay Bangar got a few chances to prove his potential. He got to play for India in 12 Tests and 15 ODIs but struggled to make an impact.

Reetinder Singh Sodhi is one cricketer whom Team India could have tried for a few more games. He played 22 ODIs in all and scored 280 runs, and picked three wickets. It was unsatisfactory, but he had the potential to turn his poor start into a wonderful career.

The first cricketer from Bhopal to represent Team India, JP Yadav made his debut in 2002. He played 12 ODIs for the country but could not set the stage on fire.

Joginder Sharma is remembered for his iconic last-over which helped India lift the first World T20 trophy. However, including that game, Joginder played a total of only four T20I games for India. The all-rounder is currently a police officer.

Abhishek Nayar was a prolific all-rounder in the Ranji Trophy but his doors opened after a spectacular show in IPL. However, the Mumbaikar failed to do well for India. He is now involved in coaching in IPL and Ranji Trophy.

Rishi Dhawan also got an India cap courtesy of a good show in IPL. He did not get sufficient chances to show his skills, though. That said, he has been performing well domestically in recent years. He deserves another chance, at least in IPL to start with.

Vijay Shankar is one of the recent inclusions to this list. Although there were expectations from him, Vijay has failed to deliver. At the moment, a comeback seems to be really hard for the player. The same is the case with Shivam Dube, who could still force a return if he performs well in domestic competitions.