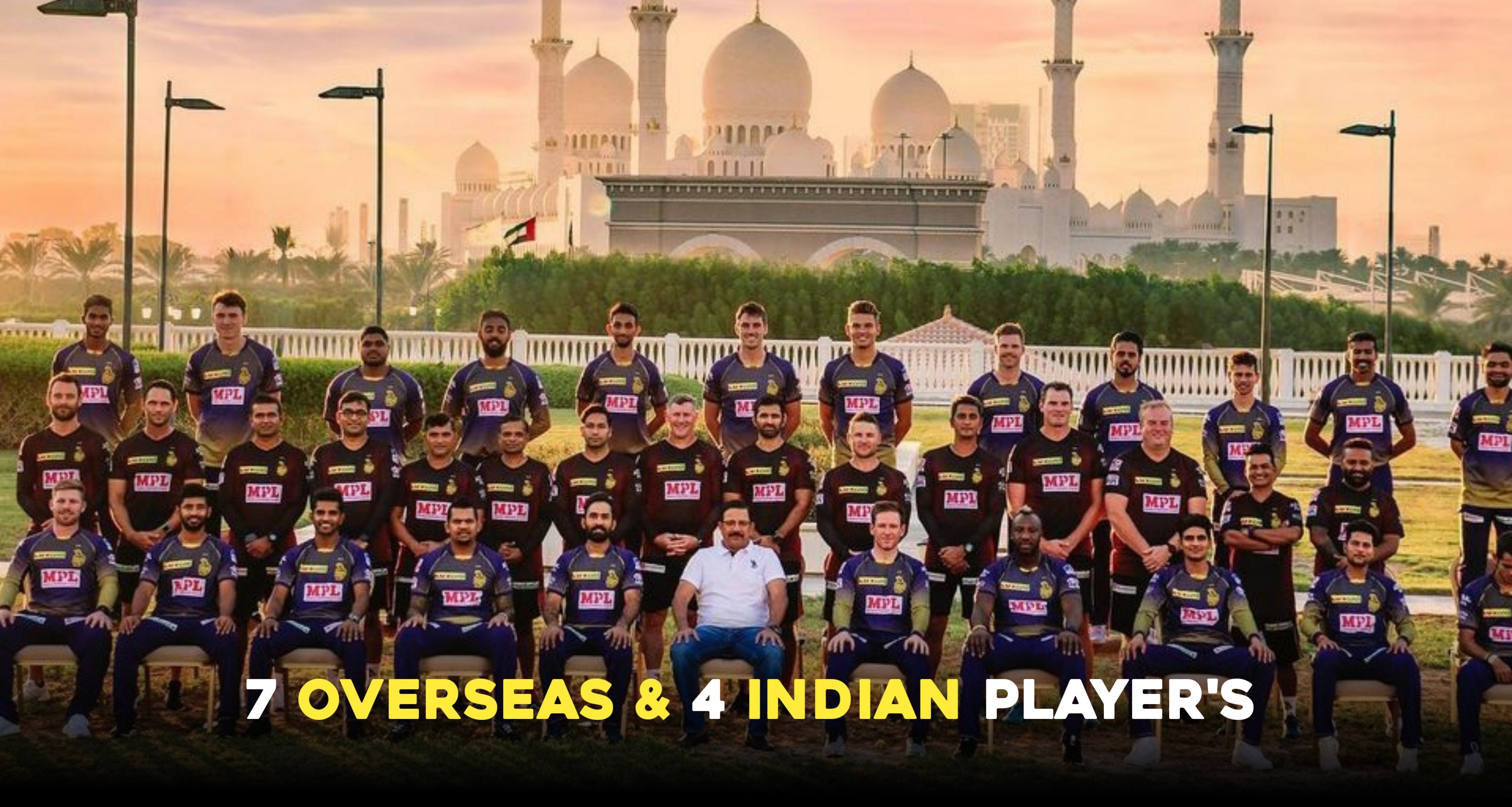 Every team in IPL needs to have four foreigners and seven Indians. Ever since the IPL began, this has been the rule. It is also the best possible way that the global image of the competition can be maintained. Now, what if there is a reverse foreign quota rule in IPL? What would be the playing XI of each team? Here is more on this in the below headings.

The reverse foreign quota rules mean that every IPL XI would have seven foreign players and four Indians. We totally understand that this would never happen. Hence, it is just a concept on paper and there is nothing more to it. However, if it was to happen in IPL 2021, how would the franchise's line up? Here is more on this.

Chennai Super Kings is one franchise that usually contains many established Indian cricketers. The foreigners are mostly used for specific roles. Now, if the reverse foreign quota rule is there, CSK still has a strong XI. There is plenty of balance and quite a few backups for the Indian contingent.

Delhi Capitals have one of the best domestic players in the competition. If this advantage is removed, they could have a little trouble finalizing their XI. That said, yet, on paper, the below line-up of the Capitals look title-worthy.

KKR will have a decent squad in this case. They have seven good overseas players and playing all of them would be a big advantage. Add to this Gill, DK, Varun and Kuldeep, this XI does look interesting.

Mumbai Indians, though, we feel would struggle with this quota. So much that even Hardik Pandya could struggle to make it to this XI due to balance issues. Nevertheless, it is exactly the reason why they are dominant - because of a strong domestic core.

While the batting line-up looks look, the bowling line-up is pretty much the same even with the foreign influx. The spin department is inexperienced, and this is one area that they could struggle with.

Rajasthan Royals have adopted the strategy of building their line-up around foreign buys in the last few seasons. Hence, this rule will bode well for them. In the Indian category, Sanju Samson, Shreyas Gopal, Shivam Dube and Rahul Tewatia will play in the XI.

RCB seems weak with this rule. This is because they have very few experienced foreign players. Apart from ABD, Maxwell and Zampa, and to an extent Richardson, others have not done too much for their countries so far.

Sunrisers Hyderabad will have a clear strategy in this scenario. Barring Manish Pandey, the top half shall include the overseas players while the bowling department will be handled by the Indians. This is anyways their strategy at the moment. All things aside, this batting line-up of SRH is surely a lip-smacking one.