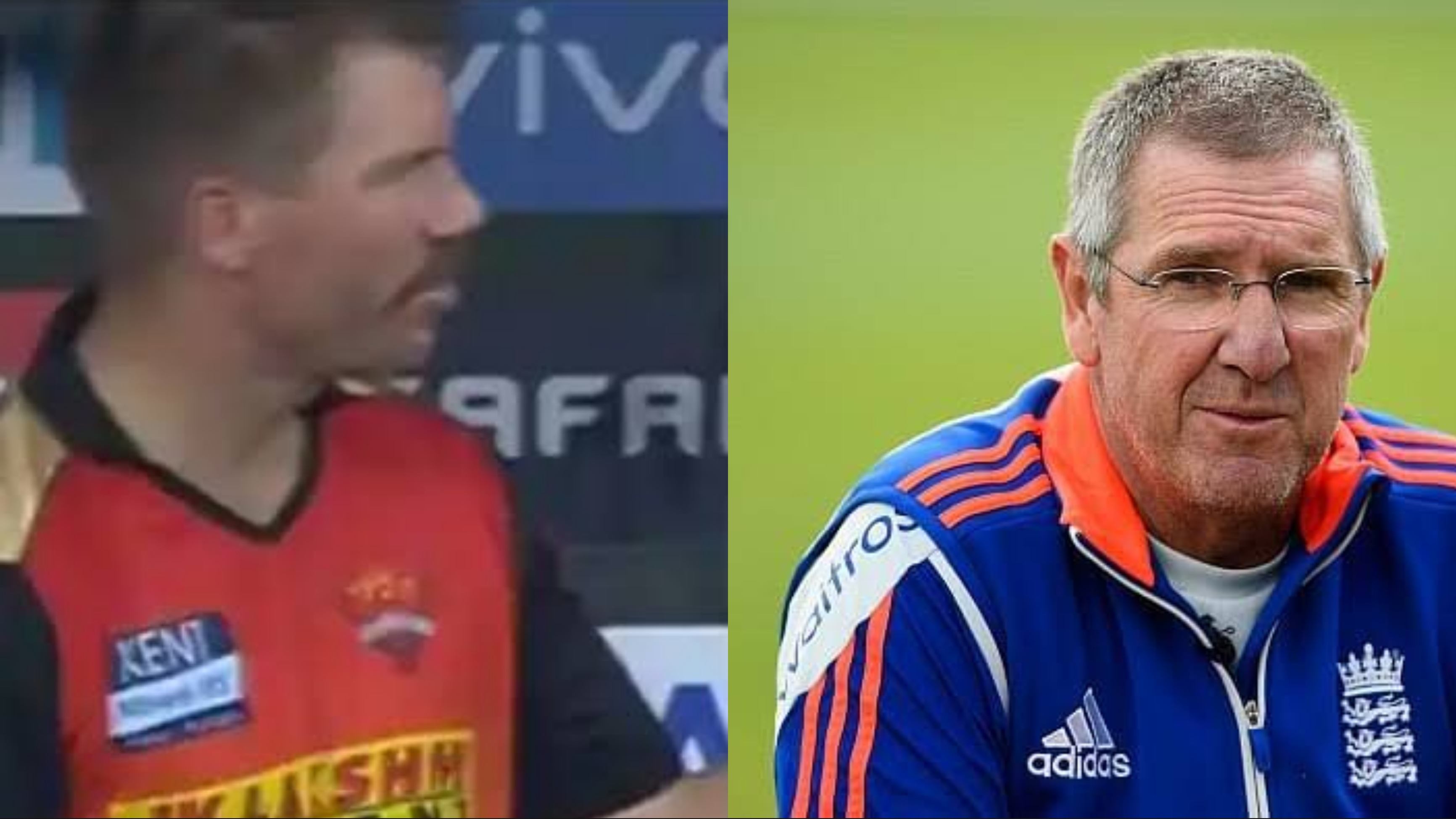 The 6th match of the Indian Premier League 2021, the 14th edition of the world-famous T20 tournament, saw Royal Challengers Bangalore beat Sunrisers Hyderabad by six runs. David Warner got angry at one point of the match.

After the 2nd one, Sunrisers Hyderabad skipper David Warner seemingly got furious at the umpires for letting Harshal Patel bowl the full over.

By the updated regulations, after two warnings from the match officials for bowling over the waist full toss during the same match, the bowler will be banned from bowling for the game.

Why was David Warner angry yesterday?

Sunrisers Hyderabad coach Trevor Bayliss has said that even though captain David Warner looked animated at the dugout during the last over, the umpires made the right call on Harshal Patel’s no-ball | #SRHvsRCB https://t.co/H1qAha6X0o

However, later on, Sunrisers Hyderabad's head coach Trevor Bayliss said that the team has accepted the umpire's call during the post-match press meet.

"He was a little animated because we weren't playing very good cricket and we lost," said Sunrisers Hyderabad's head coach Trevor Bayliss about David Warner's reaction.

So, actually, the rule is that, for a bowler to be banned from bowling for the match due to over the waist full toss, the full toss has to be directed to the body of the batsman.

And as Harshal Patel's first over the waist full toss was not directed at the batsman's body, and neither was there any connection between ball and bat; thus, the umpire didn't warn the bowler. However, the 2nd one was towards Rashid Khan's body; thus, umpire warned him, and as it was the 1st warning, only he was allowed to complete the over. After that, he went on to bowl two crucial deliveries in which he picked up two wickets to turn the match in RCB's favor.